Locust Valley is a varied album of rock songs which comes in all kinds of different hues while boasting a strong affinity to giant walls of sound which are interspersed with rugged punk guitars. Take “Dead Match Figure”, for example. You can’t really listen to this song without thinking of American post punk/noise rock. The heavy guitars on “Idiots and Slavery” rumble on in a pretty mean fashion and the slightly aggressive approach to “Swim” recalls shades of early Riot Grrrl aesthetics. So is this full-blown rock now? Hella Comet beg to differ.

The album begins with somewhat of a musical quotation mark, a solar nebula if you will, before allowing the lead-off track “Secret Body Nation” to build into an anthemic gesture. A possible indication for the days of simply “playing” rock music to be numbered. The next song (if you wanna call this colourful, three minute slab of psychedelia a song) measures up to all standards of the genre but the context in which these sounds find themselves is crucial: the foundation of this particular vehicle is a tonal web which inherently carries the band’s experience with advanced and experimental guitar music. Obviously drawing from the dynamics that have been pushing the envelope of rock for the past 40 years. Guitars are beaten to the point of exhaustion, forcing the strings to cry out and, in effect, sing. Melody is still celebrated but the backdrop of the entire scene is a fierce growl that forms the root note of it all.

On Locust Valley, Hella Comet are clearly abandoning the lengthy shoegaze and post rock format and seem to be focusing on a new found freedom: the ability to revert to a shorter, more basic song structure. Having said that, none of the band members really appreciate the word “song” being thrown around all that much. But the band’s credo for the entire origination process for this album has been to disregard expectation – most importantly their own. Resting somewhere between sensuality and spirituality, song-oriented expression and sonic experimentation as an experience, Hella Comet delve into auditory stimulation and the abstraction thereof. All the while maintaining their highly untheoretical approach as most of their songs are very much work-in-progress creations. Pieces of music are diligently rehearsed, researched and explored, leaving the end result up to entropy. Random sections are deconstructed and moody passages are expanded upon. This particular process leaves a lot for the cutting room floor but what they ended up with found its perfect frame with Locust Valley. 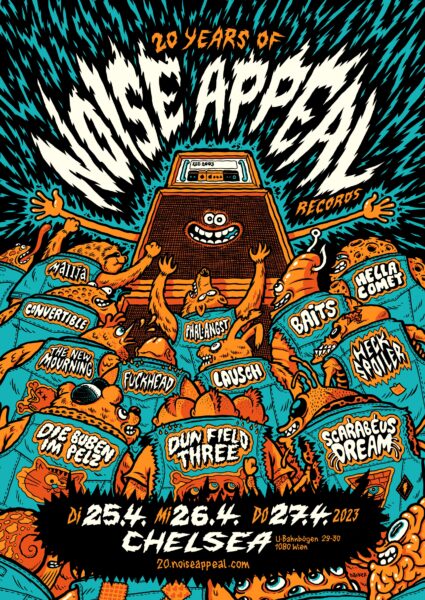 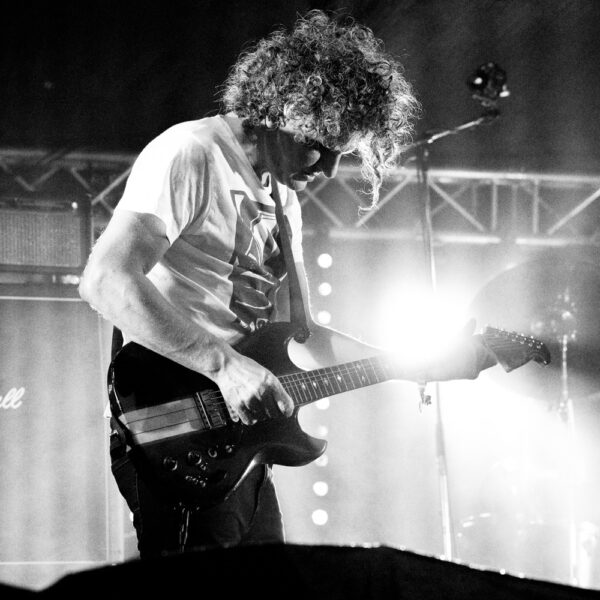 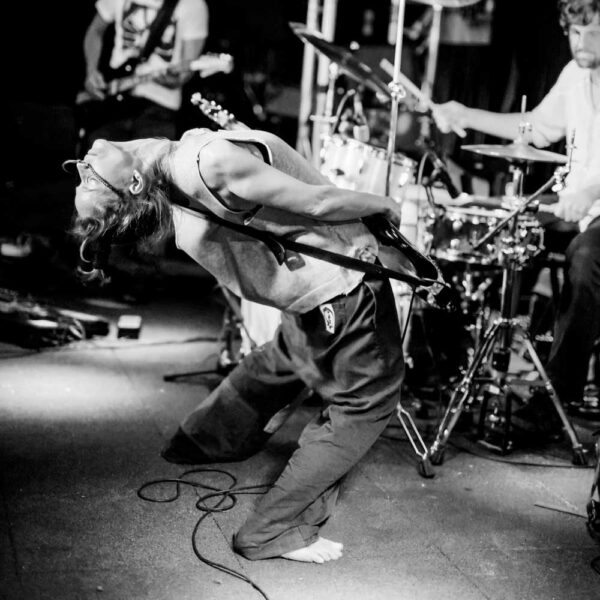 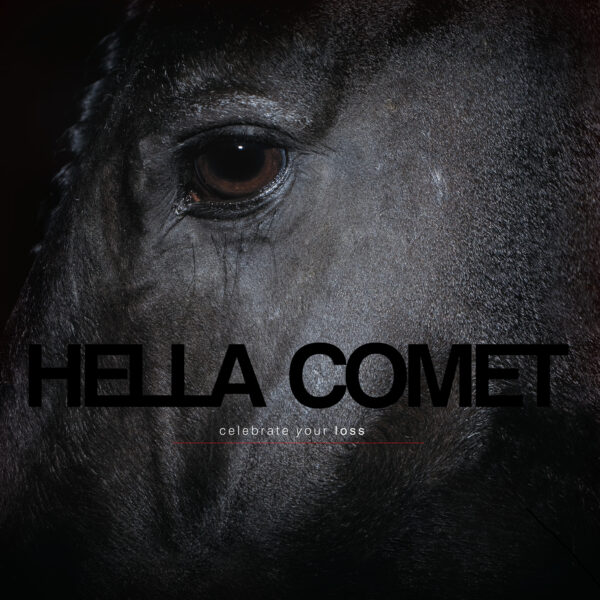 SAVE THE DATE: Hella Comet – Celebrate your loss