Drive Moya want to drag you down, beneath the waves. The trio’s dense sound, packed with effect-soaked guitars, takes some big cues from shoegaze and post-rock … but there are no sonic ‘landscapes’ here. This band shows you rock music from a different perspective, in the weird, murky depths of the sea. Guitarist/vocalist Christian ‘Juro’ Jurasovich became a leading light of the Austrian ‘slowcore’ scene with his earlier bands, Mimi Secue and Contour. With Drive Moya, his ear for tone and texture has been supercharged by a rediscovery of the 90s alt-rock fuel that powered his first steps into music, as well as an obsession with twisting his guitar tone into odd new shapes. On their first album, The Light We Lost, those shapes have been moulded by Juro’s new arsenal of wild guitar effects. We‘re talking about ocean-floor trenches of reverb, swirling currents of modulation, and flickering shadows of noise and distortion, applied in a way that gives Drive Moya’s music a dark and all-embracing depth. Floating around within are the pacific voices of Juro and bassist/co-vocalist Simon Lee, calling through the abyss with lyrics about impulses, reactions, nostalgia, and even love. All the while, a reassuring pulse of bass and drums keeps you in touch with the world above, where the distant light is not yet lost. 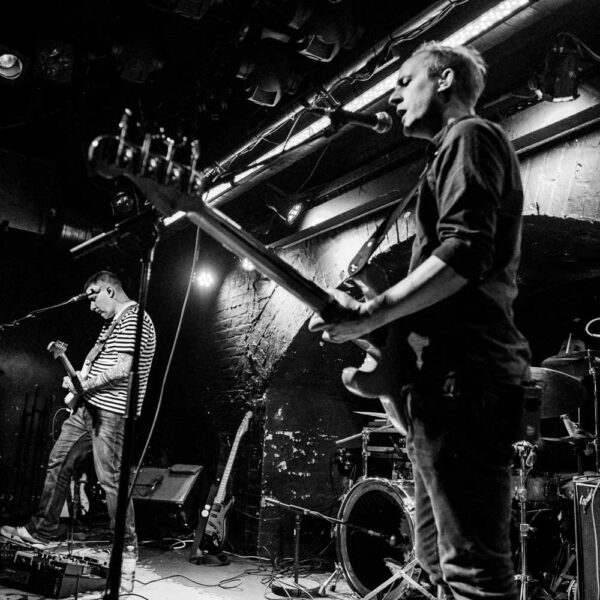 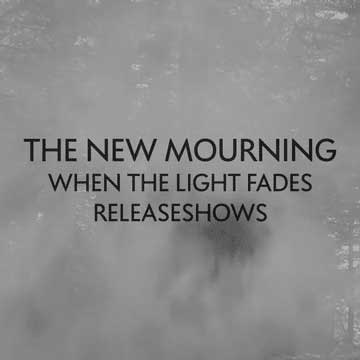 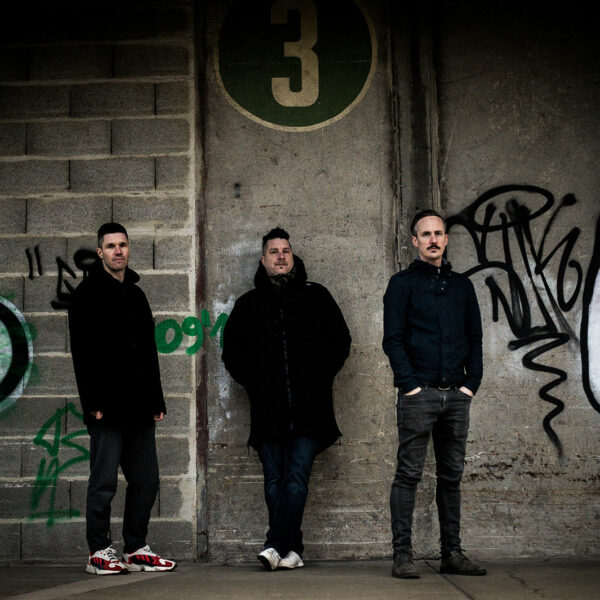 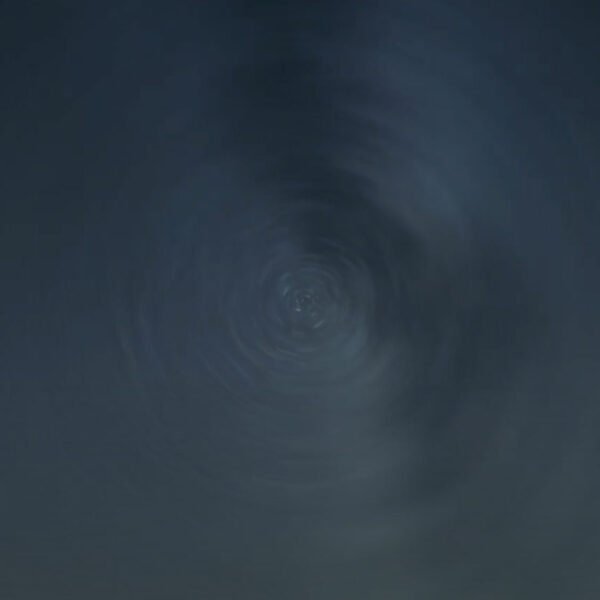 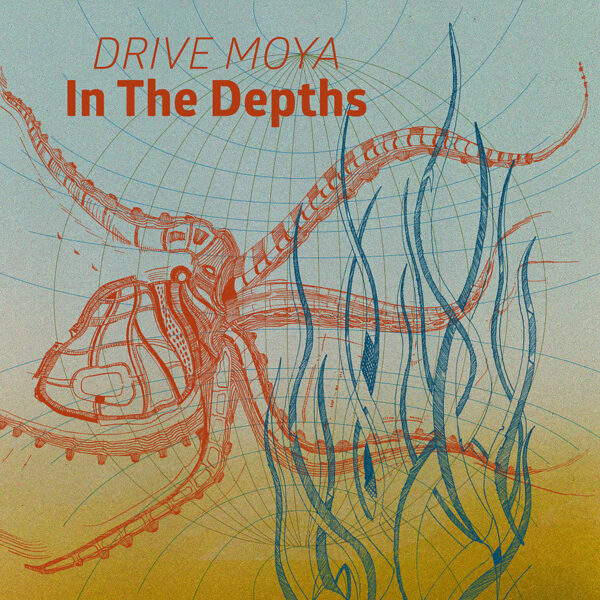 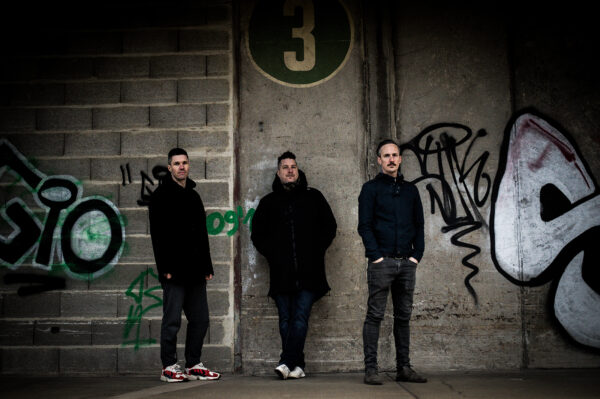