A Carnival of Crows

or: The Overcoming of the Black Death

It is a rare pleasure to stumble upon something undefinable by genre category. No comparison available that would accurately capture its essence. Like a prancing steamroller paying homage to a world of shenanigans? Unbelievable!
The album cover itself reveals quite a bit about the trio which makes up DUN FIELD THREE: A trinity of odd birds in the guise of two plague doctors and one Harlequin, whose smile foreshadows ambiguity.

Vienna’s DUN FIELD THREE is an irresistibly compelling trio, which despite its small lineup – drums (Goto), baritone- and bass guitar (Nachtlieb), keyboards, guitar and vocals (Daucocco) – manages to create and convey impressive force, thanks to wild but elaborate arrangements. Baritone- and bass guitar growl to sophisticated, but straightforward drum patterns. Powerful vocals undoubtedly capture any listener’s attention and evoke the image of a voodoo priest in near-trance. Amongst a variety of different keyboard sounds, a creepy organ shines with haunting melodies. Accentuated highlights occasionally shift the music into the burlesque.

With their self-titled debut album DUN FIELD THREE deliver a captivating sonic picaresque novel, populating it with sinister subplots of lions, zombies, right-wing populists and other strange creatures. They create a bizarre musical dance to a vintage sound, that takes us forcefully into a tender grasp. A tight and deep adventure in the lowest pitches, which despite all gloominess pleases the ear with a dainty base line. 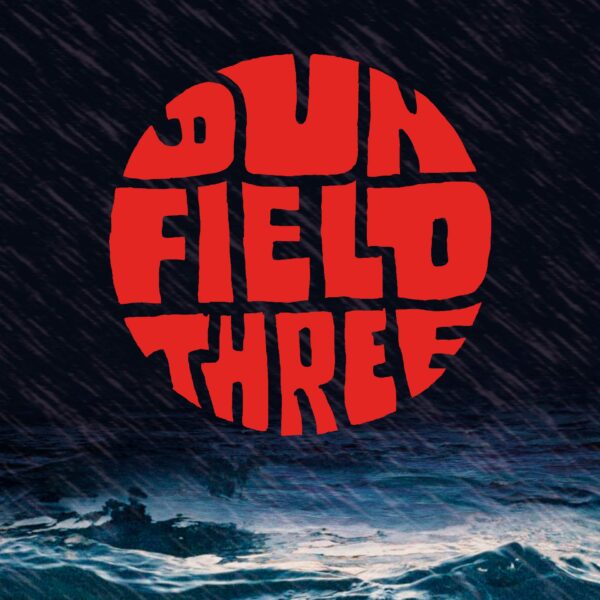 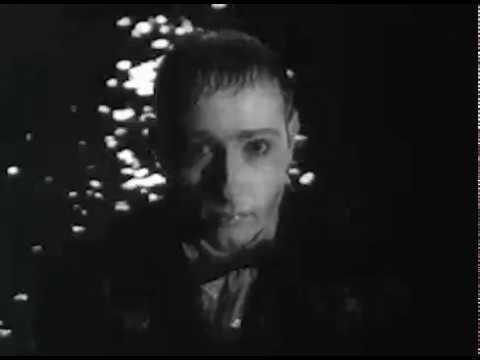 On September 12th, 2018 I wrote that there won’t be new signings on Noise Appeal Records for a while as […]