Get our latest news directly in your inbox.
No worries: we hate spam, just like you do!

Phal:Angst from Vienna have been following their vision of electronic Industrial and analog Post Rock for 16 years now, and they have been doing so consistently, while also joyfully embracing self-development.

Remixes were made by Industrial/Dark Ambient icons Brian Williams aka LUSTMORD (Current 93, Nurse With Wound, SPK, Graeme Revell, Terror Against Terror, First Reformed) and JARBOE (The Swans), two musicians who have had a fundamental impact on the band’s work. 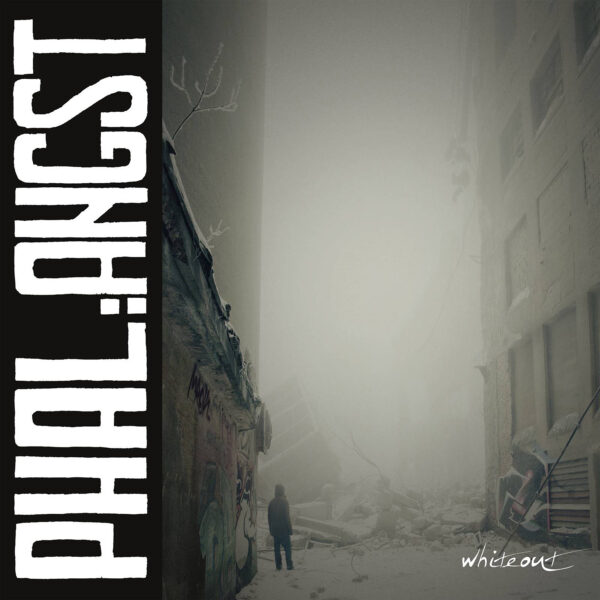 The Video for the song "Whiteout" is out now via Treblezine in the US https://www.treblezine.com/watch-phalangst-whiteout-video an via State of guitars [...] 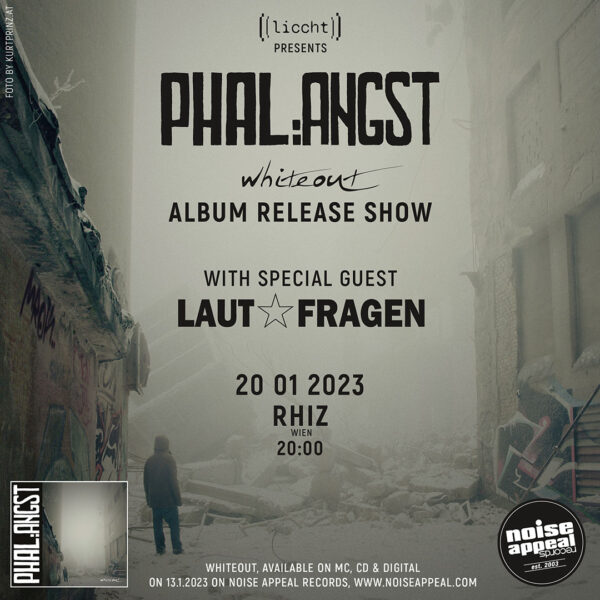 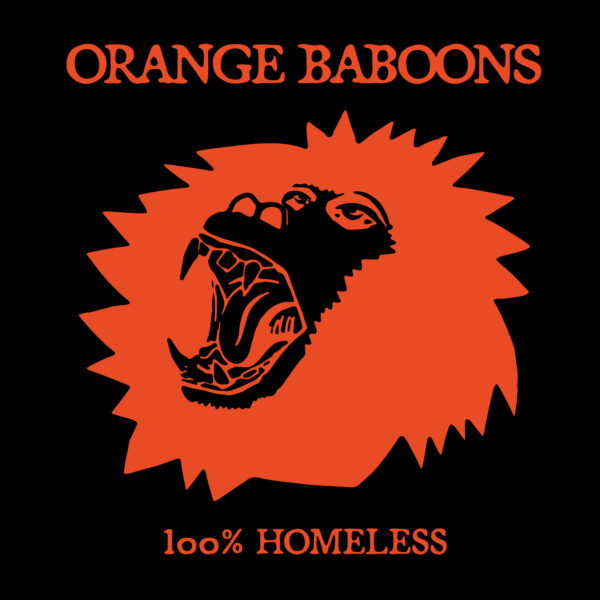 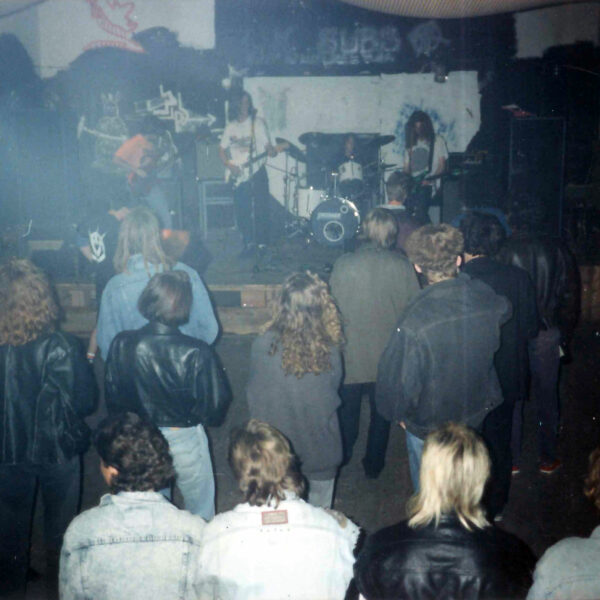 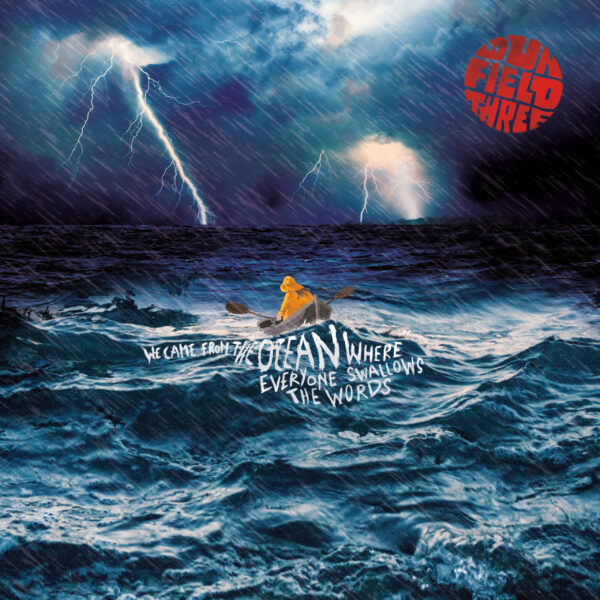 HAPPY RELEASEDAY: Dun Field Three – We Came From The Ocean Where Everyone Swallows The Words

HAPPY RELEASEDAY: Dun Field Three – We Came From The Ocean Where Everyone Swallows The Words! Die neue 12" 4-Song [...] 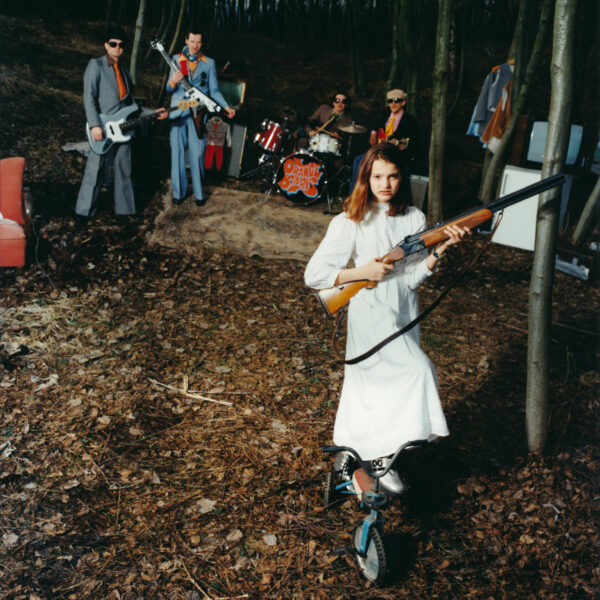